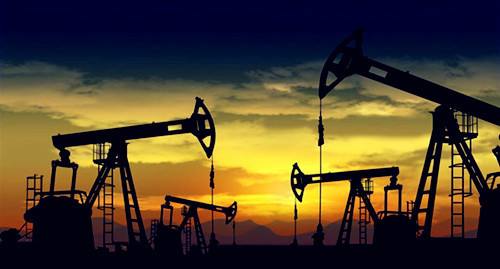 I. the scarcity of crude oil

Crude oil is a kind of scarce energy with absolute quantity shortage. In the long process of human consumption, the crude oil will be consumed one day. According to statistics, the global crude oil inventory is only enough to use for 60 years. More consumption in that year means less consumption in the future. The opportunity cost of consuming scarce resources at present and giving up future consumption is called user cost. Different from general commodities, the price structure of oil includes not only marginal exploration cost, marginal social cost, but also marginal user cost. The increase or decrease of three costs leads to the volatility of oil price. 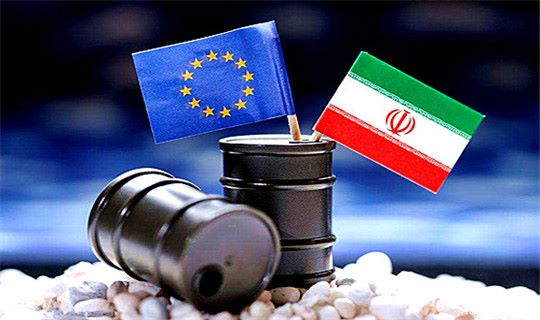 As a strategic commodity, petroleum is closely intertwined with national strategy, global politics, international relations and national strength. After countries have raised oil to a strategic height, they have taken various measures to fight for oil resources, control oil price and establish large-scale oil strategic reserve through political, economic, military and other means, which in turn confirms the huge strategic attribute of oil. 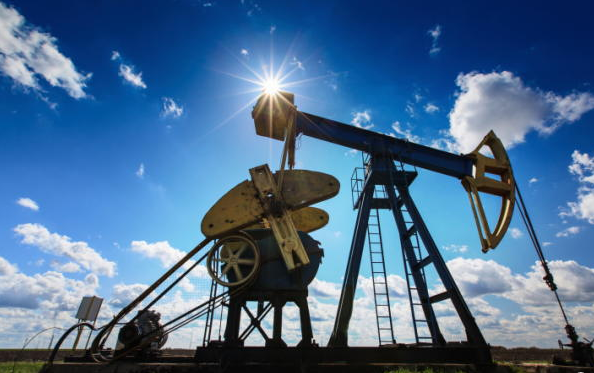 At present, the world has entered the post-oil era. Under the post-oil era, there are fewer and fewer oil resources that are easy to exploit and low cost, and more and more oil resources that are difficult to exploit and high cost. The pressure of global oil resources has been continuing, and the index of crude oil storage and production ratio continues to decline. The crude oil storage and production ratio refers to the proven reserves of crude oil at the beginning of the year divided by the crude oil production in that year. It is an important index reflecting the sustainable development of the petroleum industry and one of the most basic long-term factors affecting the fluctuation of crude oil price. The decreasing ratio of reserves to production means that the increase rate of crude oil exploitation is faster than the growth rate of proven reserves. At this point, the price of crude oil will rise. As the producer reduces the output, it will increase the exploration intensity. And vice versa. Therefore, the ratio of reserves to production determines the long-term trend of crude oil prices.

At present, the accelerated development of the global economy has led to increased demand for oil, especially the rapid increase of oil consumption in developing countries represented by China, which makes economic growth more dependent on oil. The surge in global oil demand has made demand less resilient, so when oil prices have risen sharply, demand has not fallen significantly. The lack of alternatives between different energy products in the short term due to limited technological level and investment precipitation is also one of the reasons why the price elasticity of oil demand is relatively small. 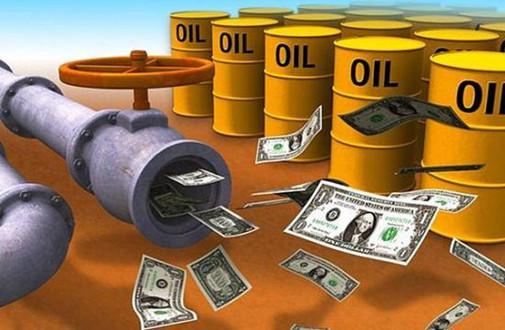 Oil is priced in dollars, and the price of oil is closely linked to the value of the dollar, mainly in terms of its exchange rate. Influenced by the continuous reduction of short-term interest rates by the federal reserve of the United States, the increase of interest rates in resource-based countries, and the reduction of holdings of dollar assets by international speculators, the continuous depreciation of the dollar has led to the continuous decline of real oil revenue. In order to make up for the losses, oil producers have continuously raised the price of oil and reduced output. At the same time, the depreciation of the us dollar has brought great panic to the international financial industry. In order to avoid risks, speculators convert the us dollar into oil futures contracts, further affecting the balance of supply and demand in the oil market and exacerbating the volatility of oil prices.

International oil companies control most of the world’s oil resources of international monopoly capital, price manipulation is becoming more and more intense. At the same time, international speculative capital is also surging. They shift from traditional fields to oil futures. Under the background of fragile balance of supply and demand in the international oil market, speculators make full use of positive and negative news, buy and sell, and profit from it, aggravating market fluctuations.

Therefore, the futures price largely affects the spot price. This special formation mechanism of oil price is inevitably affected by the speculative factors in the futures market.

In the short term, the price of oil will be boosted by events. 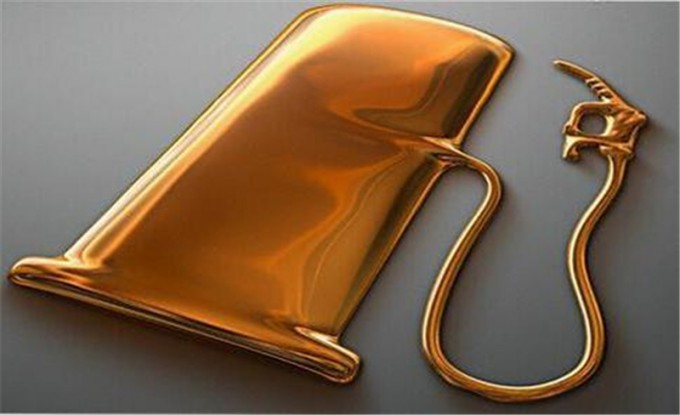 Petroleum is a scarce non-renewable resource, an indispensable strategic resource for the survival and development of the country, which has a significant impact on the country’s economy, military and security. Changes in the market price of international crude oil tend to be influenced by geopolitical and political factors of oil-producing countries.

As the most important organization of petroleum exporting countries in the world, OPEC has strong oil pricing power in the world. In order to protect the interests of the member countries, the organization