We remain optimistic about the quality leading stocks in the sectors with sound fundamentals, improved industrial structure and relatively reasonable valuation. Meanwhile, the financial sector in the fourth quarter, in which the banking and insurance industries deserve our attention. On the theme, I think there are still structural opportunities in the key areas of new economic growth and infrastructure-related areas in the future. 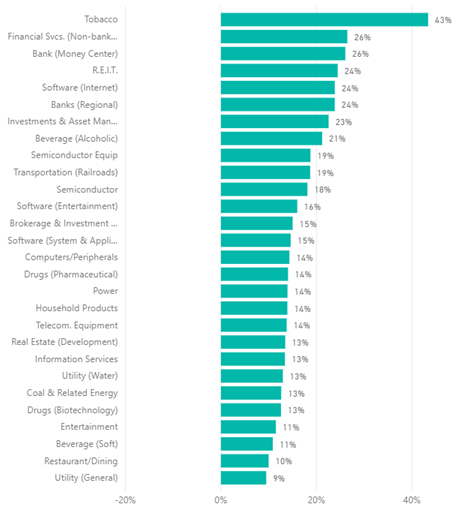 In terms of Banks, from a macro perspective, on the one hand, the growth rate of the narrow sense of esop has not yet stabilized. On the other hand, since the end of July, the policy tone has been clearly turned positive, and the follow-up monetary and fiscal policies have continued. The downward trend of macro indicators, such as the growth rate of social financing stock, has slowed down. From the perspective of banking fundamentals, the trend outlook of key indicators of Banks is relatively stable. Asset quality will remain stable in the short term. In terms of interest rate spread, on the one hand, the interest rate on the asset side may go down, while on the other hand, the negative impact will be offset to some extent by the lower cost on the liability side. In terms of scale, the demand for project supporting loans after the concentrated issuance of local bonds in the third quarter may appear as early as the fourth quarter. From the overall bank valuation level, the bank industry PB(LF) was valued at 0.84 times as of the end of September, standing at 2.6 percent from 2011, and the minimum value space since 2011 was 10.5 percent, which was relatively low.

In terms of insurance, in the short term, the overall debt end (premium) of listed companies is still in the improvement channel, but there is uncertainty in the investment end. After the increase of interest rate caused by the concentrated issuance of local bonds in August and September, the long-term interest rate may go down due to the continued weakness of the economy. In the long run, the company has strong certainty of EV growth, reasonable valuations and even some of them are at historical lows. The company can step in at the low valuations to obtain absolute returns of EV growth. From the historical situation, the switching value of the insurance index in the fourth quarter of the probability of absolute and relative positive earnings.

In terms of fundamentals, the economy has been weak in the first three quarters of this year, especially in the second quarter. The growth rate of fixed asset investment, especially infrastructure investment, is rapidly declining due to the impact of fiscal rectification and strengthened financial supervision. What is more remarkable is that the current growth rate of social financing, a leading indicator of the economy, has significantly declined, mainly due to the contraction after the strict supervision of Banks’ off-balance sheet financing, causing worries about the subsequent economic downturn.

Looking forward to the fourth quarter, although the current monetary policy has become more neutral and loose, the transmission from “wide currency” to “broad credit” is still not smooth. In the fourth quarter, we need to focus on fiscal expenditure and the accelerated pace of local debt issuance to promote the stabilization of infrastructure investment and the growth of social financing.

Interest rate bond investment strategy: interest rate bond yields are at a low level at present, but with the weakening economy and loose monetary policy, it is estimated that there is still some room for the decline in the fourth quarter. In the future, we mainly focus on the growth trend of social financing, and choose the opportunity to grasp the trading opportunity of interest rate debt.

In terms of circulation, the gross circulation and net circulation of the credit market in the first quarter of 2018 were 1924,444 million yuan and 3,549. 5 billion yuan respectively, which were significantly higher compared to the same period of the previous year, with a number of increase in the second quarter of 2018, with a significant increase in short-term varieties of short-term varieties in the structure. Combined ticket issue in corporate bonds, corporate bonds, and in the third quarter of 834, issuing amount is 947.254 billion yuan, 283.043 billion yuan net financing, both increase year-on-year, a month-on-month flat net circulation and supply in the second quarter of 2018, in the case of continuous loose monetary policy, “wide currency” to the “credit” wide conduction still exist many obstacles, including market cautious for low and medium grade credit debt and high-grade subject in bond financing demand are weakened to some extent on the bond market financing function.

Generally speaking, in the fourth quarter before credit debt investment strategy will continue to value investment idea, and in the differentiation of the lower level credit debt market select a ticket from bottom to top, grasp an opportunity vouchers, increase portfolio returns. 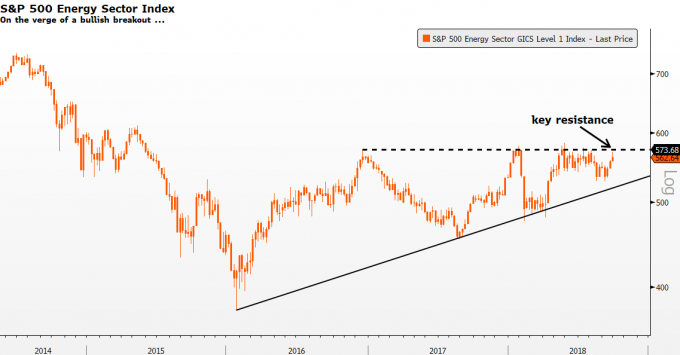 Credit debt investment strategy: at present, the credit bond yields has a downward sharply in the second quarter, but the low level of credit bond yields are still at a relatively high level, market is the phenomenon of “one size fits all”, resulting in many low and middle grade credit debt is wrong pricing, the future will be strictly grasp the credit risk under the condition of selected a coupon, increase portfolio returns.

In September, the news from international external disturbances, the United States’ macroeconomic and policy aspects were mixed. MSCI considers raising the proportion of a-shares as A factor; FTSE Russell announced its inclusion of a-shares next year; China’s regular adjustment of tax relief has raised expectations for the a-share market, but at the same time, the downward trend of economic data and the impact of the fed’s interest rate hike still have some internal and external factors disturbing the market. Against the background of continuous grinding of the underlying stock market, the cb market is less affected by these factors. Compared with August, the overall conversion premium rate is not much changed, but the differentiation continues. The overall sinking of individual bond qualification is one of the reasons. Entering the fourth quarter, the policy on the continuous positive policy, sustainable focus on the fundamentals of good, the previous super - down securities.